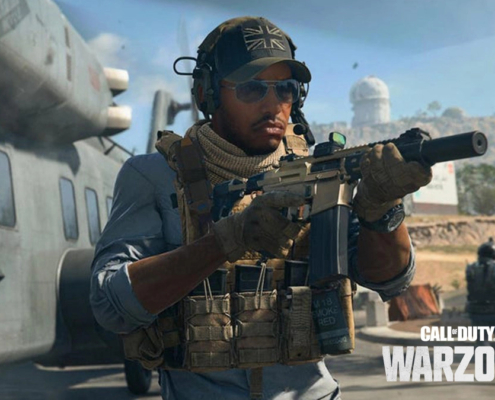 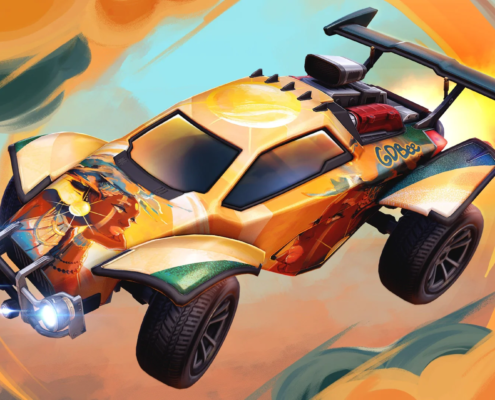 Join us as Rocket League honors Black History Month all through February! We’re dropping three FREE Bundles in the Item Shop throughout the month, with each bundle celebrating the work of talented Black artists. First up is illustrator Geneva Bowers, whose lush artwork blankets the Sunniya Decal. Her fanciful designs are also featured on the matching Sunniya Avatar Border and Sunniya Player Banner. Keep on the lookout—the next two free Bundle drops will be announced on our blog and socials throughout the month.Get the Sunniya by Geneva Bowers Bundle in the Item Shop via the in-game Black History Month Tab from now until February 28!Sunniya by Geneva Bowers Bundle (Free) Sunniya Decal Sunniya Avatar Border Sunniya Player Banner[/b][/list]Meet the ArtistGeneva Bowers[www.instagram.com] captures the world with her art through comics, children's books, and now Soccar! Mixing vibrant concepts with ethereal colors, her mystical illustrations breathe life into everyday scenarios. During our collaboration, we caught a moment to ask a few questions about her, her art, and her story. Q. Could you walk us through your journey and how you grew a career in the art industry?A. I will start at college. I dropped out after a year for a few reasons. I had no skills for anything other than drawing. But since that was all I could “do,” I was adamant about making a career doing art work. After reading a random user’s reply on a now-dead forum on the internet, I found out you don’t “need” a degree for art. So I studied online from YouTube and blogs to get good enough to be “hireable.” I stumbled upon a huge chance from a tee design company that happened to work out very well! I still tried to improve my drawing and general skillset after work, though. After a few years, the freelance illustration I was doing on the side started outpacing my job, so I made the choice to go full freelance. It’s worked out ever since. Voyage, Lucid Blade, and Grasp by Geneva BowersQ. A lot of your artworks combine the mystic with the mundane. Could you speak to your connection with magic in the world?A. A lot of my art is just “what-ifs.” What if this electric tower was the same, but with a dragon on it? What if this windowsill was the same… but with a dragon on it?? What if everyone was just, I don’t know, thrust into the ‘90s and given a sword? We all have a daily routine we have to go through that can be mundane, and I’m inspired a lot by general fantasy, so it sort of mushes together.Q. As a big fan of the magical girl genre, I can’t help but ask about your webcomic, HoverGirls. What inspired you to take on a long-term project like this?A. I’ve wanted to do a comic for a while, so I’m thankful for the idea for HG! I grew up on VHS magical girls tapes and love poking at tropes, so this webcomic was a nice vehicle to steal from anime and show that love. HG has been picked up for publishing by Bloomsbury next year (2024) as well, with about 40% more story and basically all of the artwork redone. The webcomic will always be up online, though.Also, an aside: As a person who illustrates a lot of books and covers mostly for teens, I really wanted a story to exist where the story wasn’t just about being black or a person of color. For lack of a better phrasing, there are a lot of “black struggle” stories/major plot points that are important, yes, but I seldom saw or was hired for anything that was just a story where the main characters happen to be POC or black and it wasn’t centered around that fact. The characters in HG are just vibing in their established characteristics, and this is the silly predicament that they happen to be thrust into.Artist Geneva BowersQ. What do you think about video games as an interactive art form?A. Games are an incredible art form. It brings together most of the senses, and you can interact with it all on top of that! I especially admire games from the PS1/PS2 era, with all the tricks pulled to present this package of sensory art in such a tight amount of data/space. You can tell when something just has a lot of love and thought put into it.Q. Different people gravitate towards different types of games. Is there a genre of game that you find really speaks to you?A. Roguelikes and rogue-lites. I cannot get enough. The randomizations, restarts, dungeons, and loot are the ultimate dopamine hits for me. I immediately smother any other game of a different genre that has roguelike elements.Q. What impact do you want your art to have on the world?A. I just want people to be happy, really. There’s so much going on all the time. So I just want people to see rep of themselves and maybe feel a little more at ease for the day.We hope you enjoy Geneva’s artwork in Rocket League! Make sure to check out her Instagram and shop. Now, go grab her free Item Bundle and keep your eyes peeled for our next artist feature coming later this month.
https://www.actu-lan.com/wp-content/uploads/2023/02/90fe468948a55f4984893d7222cf4db4485a311c-WGOEus.png 1080 1920 Ludovic Quinson https://www.actu-lan.com/wp-content/uploads/2022/05/Plan-de-travail-1-copie-300x138.png Ludovic Quinson2023-02-01 17:03:552023-02-01 17:03:55Celebrate Black History Month with Artist Decal Series 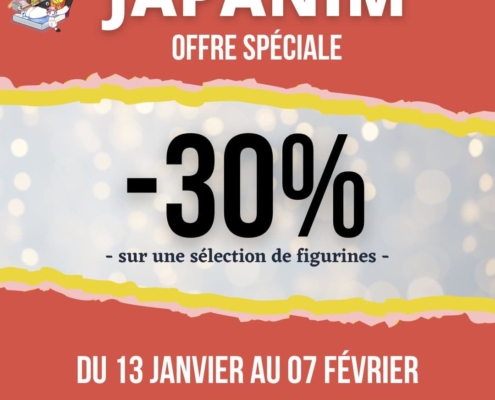 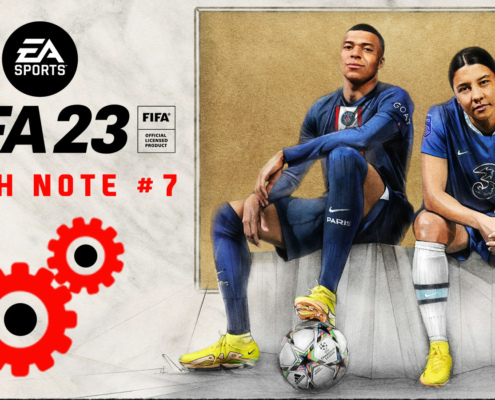